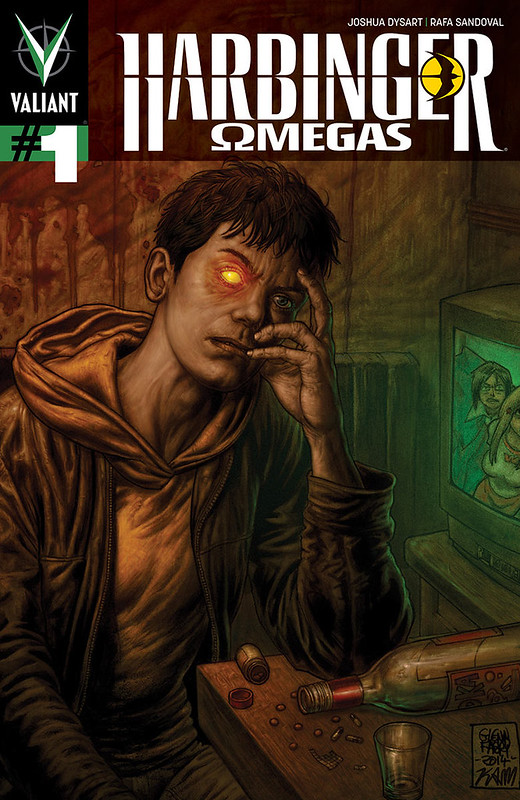 Valiant is releasing a new comic on Sale August 6th, 2014, called HARBINGER: OMEGAS #1 (of 3). Checking out the art within this comic is amazing. I can't wait to see it and read it.  For a sneak peak on the story line continue to read the post. “It matters not how man dies, but how he lives.” The team has been shattered and a teenage Renegade lies dead – a victim of the Harbinger Foundation led by omega-powered psionic Toyo Harada. This is the story of what happens next. Out of the ashes of Harbinger #25, find out what happens when the full extent of Harada’s secret empire is exposed to the public, and just the how the surviving members of the Renegades recover from a catastrophic loss that has changed their lives… their team… and their destinies forever.