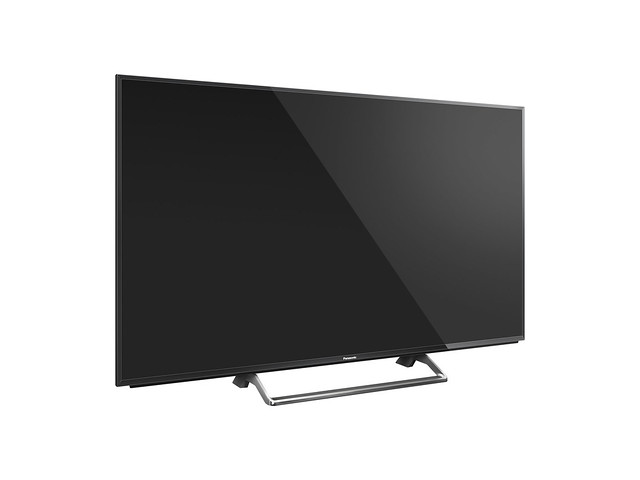 Through Panasonic’s collaboration with Mozilla on the 2015 Life+Screen Smart TVs, powered by Firefox OS, Panasonic’s TV GUI has advanced significantly from last year making it even easier for users to access quickly the content they want — live TV, devices, and applications from a single gateway. It is also customizable by using the `Pin` function, which allows users to bookmark their favorite channels, devices, apps, web pages for quick access. Firefox OS also offers improved connectivity due to the use of open Web standards and greater flexibility for developers through WebAPIs that enable connected experiences across platforms.