Chipolo is an innovative Bluetooth item tracker that helps people to live a better life without always looking for their lost things. The company launched a successful Kickstarter campaign in 2013 where they raised $300,000 from more than 5,000 backers from all over the world. 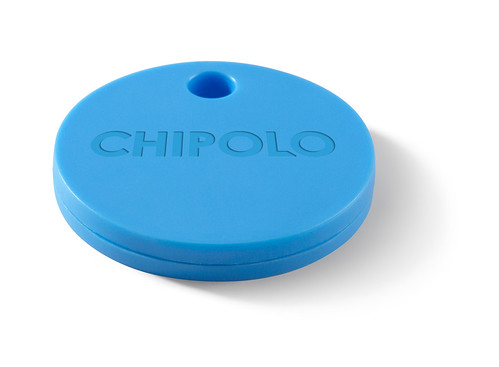 The current 150,000 active and upcoming Chipolo users will now be able to use the new features, launched in a brand new app for Android and an updated app for iOS devices. The new Find phone function enables users to find their lost phone in two ways: by shaking the Chipolo to ring it when it’s just misplaced; or by using the brand new Web Chipolo app to see its last known location, to make it ring or to send a lock-screen message to the friendly people who might find it.

A top request from the users was taken into account and is launched as Chipolo Sharing feature that enables them to be able to share and look for their things with the help of people closest to them. And finally, looking for things just became more fun with #ChipoloSelfie.

This new extra function is intended for people to use Chipolo as a remote control to take snapshots of them when finding something amazing – whether it’s their lost keys, an awesome view from the cliff, cute puppies or simply the great company of their friends and family. They encourage people to post their selfies on social media, using the #ChipoloSelfie hashtag.